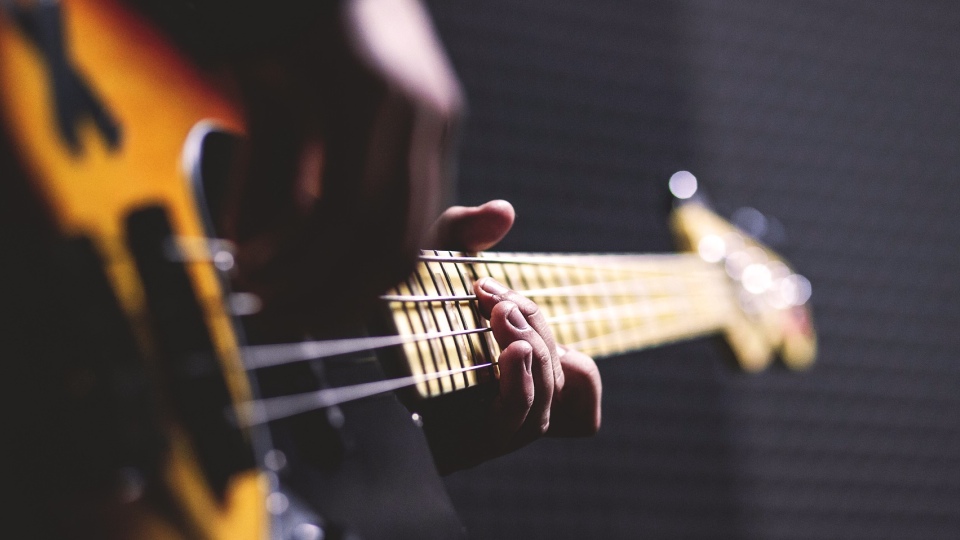 Contribute to a song, the song makes money, you get paid. It sounds simple, but even in the 21st century there’s a problem.

You would think that in a fully digital system it would be possible to work out who gets what when a track is downloaded through iTunes, streamed on Spotify, or requested through a smart speaker. The answer is an unsurprisingly ‘no’.

Because nobody has been sweating the small details of metadata, and everyone has their own idea of how things should be listed. And if the metadata doesn’t exactly match the search terms in accounting… Dani Deahl for The Verge:

In the music world, metadata most commonly refers to the song credits you see on services like Spotify or Apple Music, but it also includes all the underlying information tied to a released song or album, including titles, songwriter and producer names, the publisher(s), the record label, and more. That information needs to be synchronized across all kinds of industry databases to make sure that when you play a song, the right people are identified and paid. And often, they aren’t.

Metadata sounds like one of the smallest, most boring things in music. But as it turns out, it’s one of the most important, complex, and broken, leaving many musicians unable to get paid for their work. “Every second that goes by and it’s not fixed, I’m dripping pennies,” said the musician, who asked to remain anonymous because of “the repercussions of even mentioning that this type of thing happens.”

I might need to get out my ‘Clinical and Cynical’ T-Shirt for this, but the money that is not going to the musicians, writers, and composers has to be going somewhere. Who would benefit by claiming it from the streaming services so it would be forced to sit on the publishing industry’s balance sheets?

Three Things About Me.

Ewan Spence is a storyteller in the online worlds of media and technology; covering smartphones, gaming, music, podcasting, Eurovision, wearable tech and more…