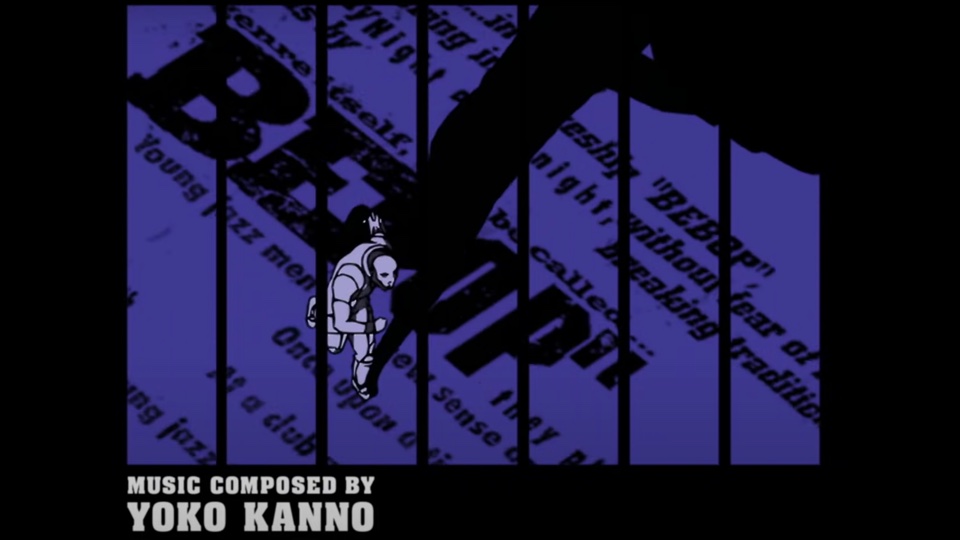 Over on Reddit’s Cowboy Bebop forum, Jonny_3000 asked… “I’ve been hitting the radio button from youtube music for The Seatbelts [who do the soundtrack for both the Anime and the Live Action] and have been getting some great tunes. Any other recommendations? I’m down for lots of jazz, hip hop, etc.”

What perfect timing now the cancellation has come through. Anyway, I’m going to highlight three albums to follow on from the various Cowboy Bebop soundtracks. I’m not the world’s greatest jazz expert, even though I do like the occasional noodle, so these are decidedly mainstream classics that are going to be well known in Jazz circles. For everyone else, enjoy your first listen.

Bird And Diz ,by Charlie Parker and Dizzy Gillespie, 1950 (Spotify)

Let’s be fair, between them Charlie ‘Bird’ Parker and Dizzy Gillespie could be regarded as the parents of the bebop movement, wrenching jazz away from the swing dance halls and just absolutely ripping up the rule book. Given Cowboy Bebop is your starting point, the clue is in the name. And if you wondered what Jet was arguing about in the fifth live action episode ‘Darkside Tango‘, it’s this musical pairing.

So you had swing jazz which led into bebop (that’s Charlie Parker), which then led to the hard bop style. Miles Davis was pretty much the man who made hard bop come alive (bonus album time, Davis’ ‘Relaxin‘‘).  and then he released ‘Kind Of Blue’ and introduced the public to modal jazz. Far more improvisational, arguably the greatest jazz album of all time and certainly one of the best albums of all time full stop, it’s a nexus of music. So much music bled into this, and so much music sprang out.

Slammed by critics when it was released, but becoming the first jazz album to break one million in sales, the simple idea is that you have jazz, but in unconventional time signatures giving some great beats and groves. You’ll recognise the track ‘Take Five’. This album is the epitome of creative risk… that it’s double platinum and still selling today should be enough.

Three Things About Me.

Ewan Spence is a storyteller in the online worlds of media and technology; covering smartphones, gaming, music, podcasting, Eurovision, wearable tech and more…